Flushing things down the toilet 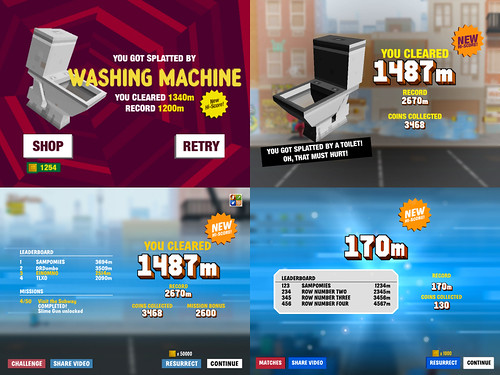 Iterating the game over screen.

Update: As you might have guessed, news dated April 1st aren’t always entirely true. We’re hard at work with Zero Tolerance Hero for iOS. Get Outta My Galaxy! is here to stay and on sale for the whole month, so do let your friends know if they’re into retro iOS gaming. 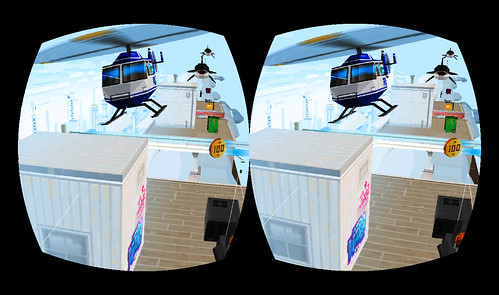 As we will be focusing on leveraging our expertise on this new exciting platform, all work on the iOS version of our second title, Zero Tolerance Hero, will cease effective immediately.

Technical Director Sami Arola is excited about the new strategy: “We strongly believe that this “3D” will be the technology of the future. The recent acquisition of Oculus by Facebook is a strong proof of this. The current crop of “tablet first” companies like Supercell is about to hit a brick wall, people are clearly moving on.”

We thank all the people who bought and played Get Outta My Galaxy! over the years. We hope you enjoyed it as much as we enjoyed making it. As a nod to the old world and a special treat for those of you that have yet to give it a go, the game will be put on sale on the App Store for $0.99 for the rest of the month, after which it will then be taken off the market for good. 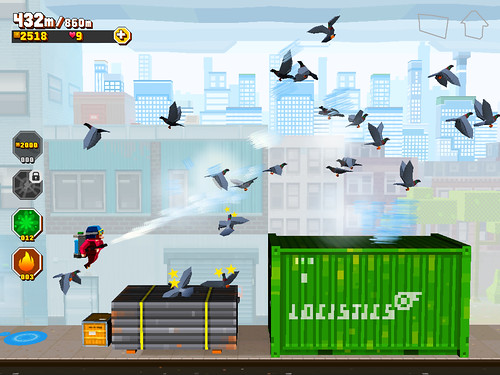 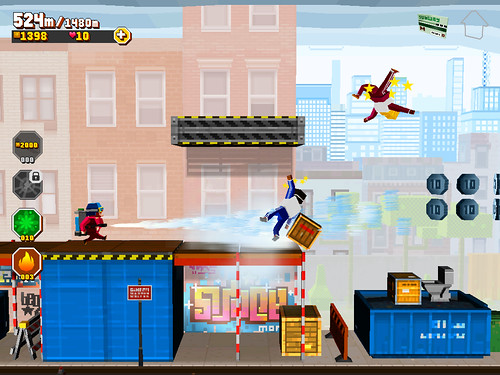 Big news! Henrik has joined our team and he got into business right away. His first task was to fix the ragdoll physics and apart from being a former Principal Animation Programmer at Remedy, he’s also got a 2nd dan black belt in Tae Kwon Do, so he definitely knows his sh*t.

Zero Tolerance Hero is built from a variety of street blocks that can be repeated in different combinations to no end. We started by designing the levels in a separate 2D tile-based editor which was very unintuitive and cumbersome. Sami got inspired over the holidays and rebuilt the whole thing into Unity. Now building the game out of all those hundreds of blocks is like a walk in the park. 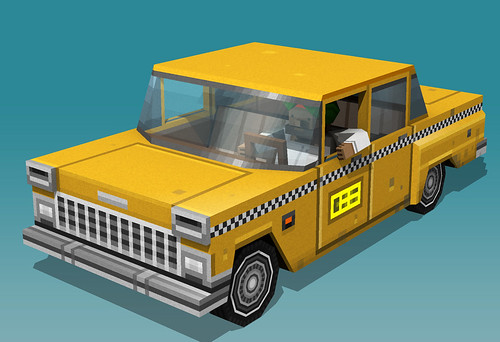 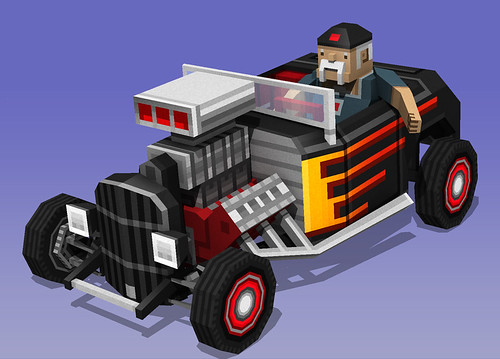 I can haz t-shirt?

We made a small run of these beautiful t-shirts featuring a skateboarding bulldog from our upcoming game, Zero Tolerance Hero. With a bit of luck you might get yourself one of them! 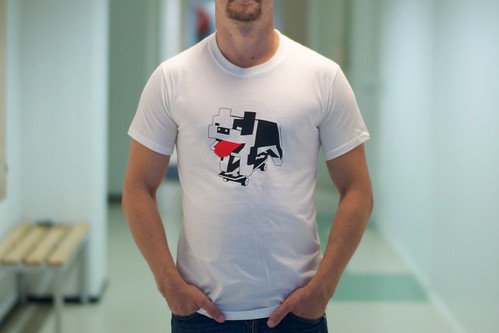 We’ll keep this thing going until we run out of shirts. And just like with previous promotions, we want to give preference to the people that live as far away from our office as possible.

Update: We are now out of stock. We might do a new batch when we get closer to the launch. Stay tuned.

For full disclosure, we will be holding onto your email address and might be using it in the future for sending out information on what we’re up to. However, we will never share your personal information with anybody else.